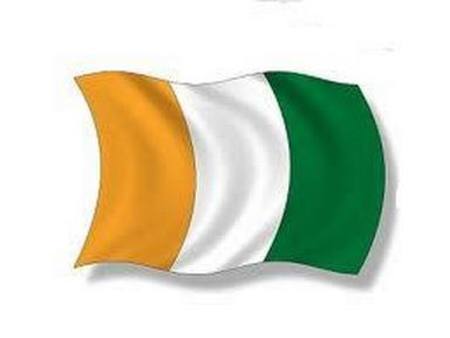 15.0% Goods and Services tax will be added to your order.

Please confirm you want to remove all the items in your cart.

Please Login or Order as a New Customer

When you've finished you'll have the option to create a password which will allow you to save your details and make your future purchases even faster.

Are you sure you want to log out of the site?

Thank you, your message has been sent successfully.